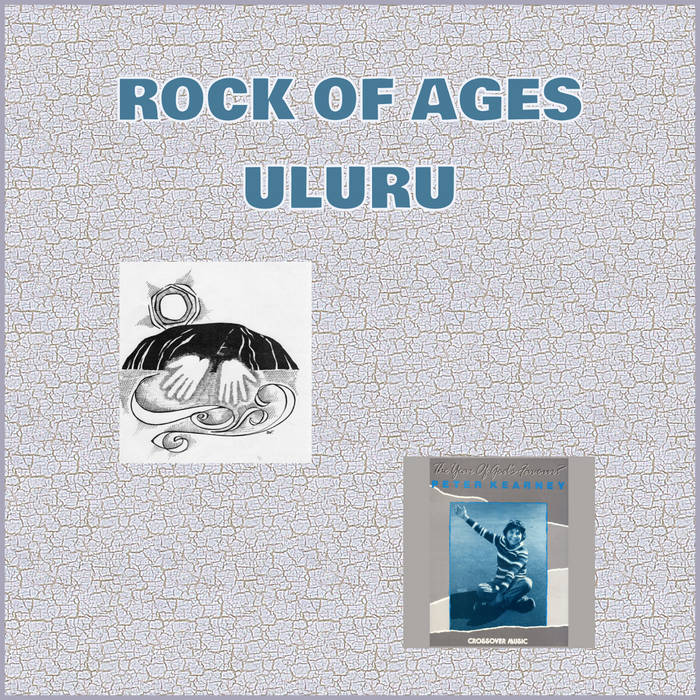 This was the opening track for my album 'The Year of God's Favour?', published in 1988, the so-called 'bicentennial year' that counted Australia's age from 1888, the first year of white settlement - ignoring 40,000 years and more of Aboriginal residence and culture.

My album title 'The Year of God's Favour?' refers to the Old Testament tradition of the Jubilee Year, a special year which was intended to restore balance to society. The vision of the Jubilee year set out for the community an ideal of justice and social equality. Land was to be returned to its original owners. People in bondage, whether through debt or exploitation by others were to be set free. This was the tradition Jesus had in mind when at the start of his public life, he read the passage from Isaiah: "I come to bring good news to the poor, liberty to the captives.. to proclaim the year of God's favour.."

My album 'The Year of God's Favour?' tried to look at Australian society and history in the light of this ancient justice tradition.

Oh this is a land of beauty, older than we know
The trees and rocks tell stories to the Land;
In our history there's some hard things to remember
The nation's soul is hard to understand.
For some people came from England, from Ireland and the rest
Came sailing on the boats across the sea;
Someone spread the rumour round the place was empty -
Well they were wrong but they took it all for free.

CHORUS: And here we are living in the lucky country
Nice and green, so green around the edge.
Ah but closer to the centre it's as dry as a bone
Though the tears of God keep falling down.

Now the names of creeks and mountains
The names of many towns
Were taken from the Koories long ago;
Yes we love the names but where are all the people?
Where are they now? Do we really want to know?
And if Jesus was Australian, living here today
I bet he'd be a black man in the town
And his life would be a scandal to the righteous
'Cos while they were looking up he'd still be down.

CHORUS: Yes here we are living in the lucky country
It's nice and green, so green around the edge
Ah but somewhere in the centre there's a sea of red
And the tears of blood keep falling down.

Oh this land she is our Mother, wiser than we know
The trees and rocks tell stories day and night;
And there's a rock out in the centre like a mountain
A sacred place if we learn to see it right.
If our dreaming's of the centre, one God who makes us all
One life that keeps on rising ever new
One people who have found the deep foundation:
Rock of Ages- Uluru.

Words and music by Peter Kearney

Produced by Peter Kearney in consultation with Madge O'Brien and Claire Parkhill.

COPYRIGHT © 1988 Peter Kearney.
This song is registered with One License, APRA and AMCOS.
Church and school licences through 'One License'.
E: info@onelicense.net

Peter Kearney is an Australian songwriter and singer. His early folk-hymns 'Fill My House' & 'The Beatitudes' are internationally known. He has written many other songs of justice and peace, songs for children, and a musical-narrative on St. Francis of Assisi. His published recordings include 153 original songs.

Bandcamp Daily  your guide to the world of Bandcamp